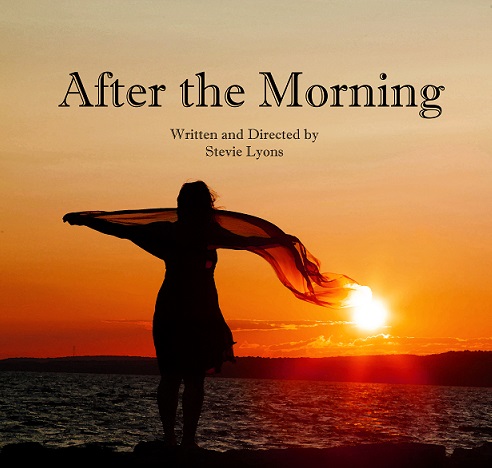 After the Morning
Presented by Paradox Repertory Company

After the Morning is a script inspired by the writing or 19th century German playwriter Frank Wendekind. It is a collaborative ensemble show which incorporates song, spoken word poetry, and movement interlaced
with scripted scenes. The play follows a group of teenagers in the 1960’s as they navigate the dark world between childhood and adulthood in the dwindling space between innocence and actualization. It is in the shadows that the path between who we want to be and who we are expected to become, that a journey of love, loss and discovery emerges in a whirlwind of song, movement and poetry.