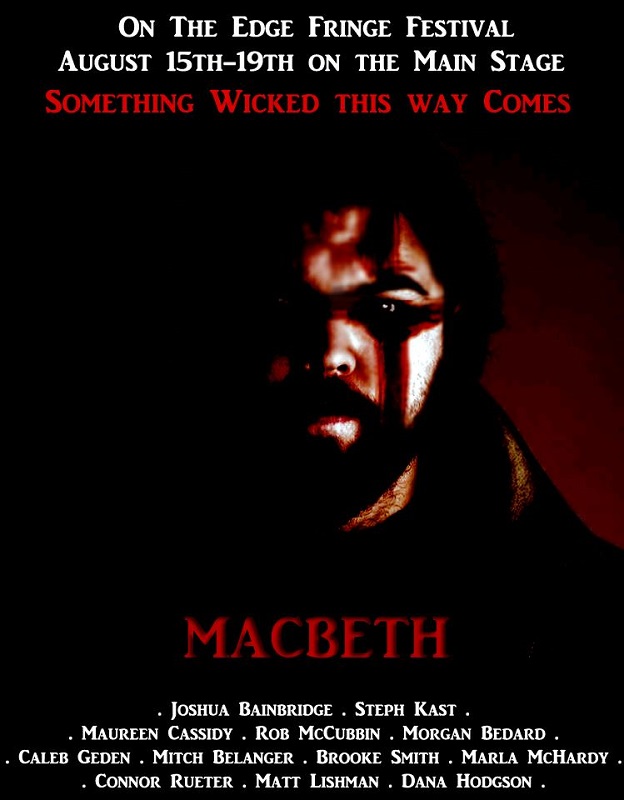 Shakespeare’s classic tale examines the physical and psychological effects of political ambition on those who seek power for powers sake is reimagined against the backdrop of the slum neighborhoods in the Five point’s district of New York City in the 1840’s.

The Director would like to acknowledge Rod Carley and Rob McCubbin for their previous works and contributions to this adaptation.