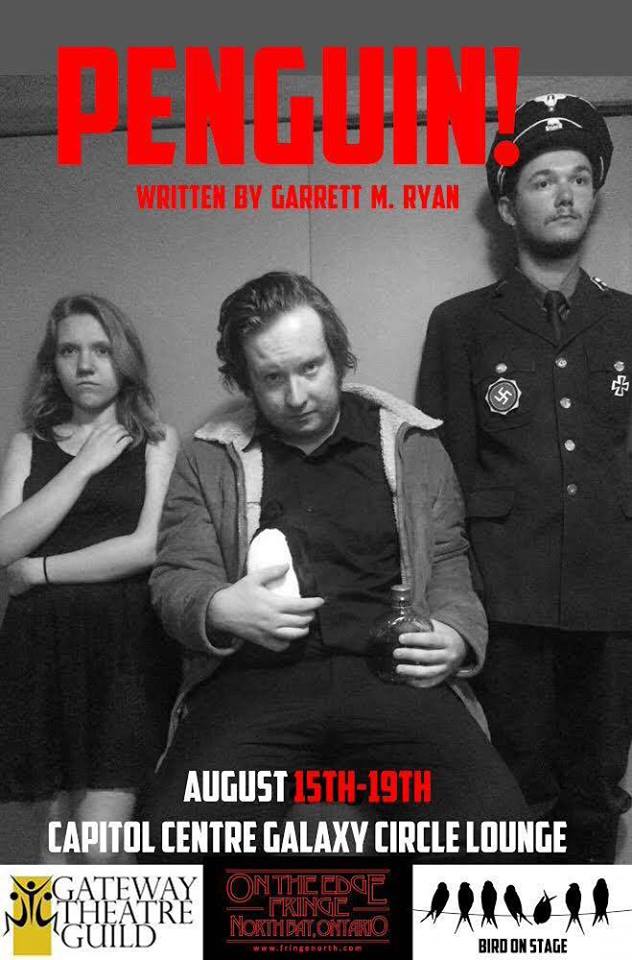 After the second world war, a German soldier is trapped in an outpost in Antarctica when his communications are cut off. While dealing with isolation, madness, and overcoming a tragic past, the soldier develops a bond with a dead penguin he found in the snow.