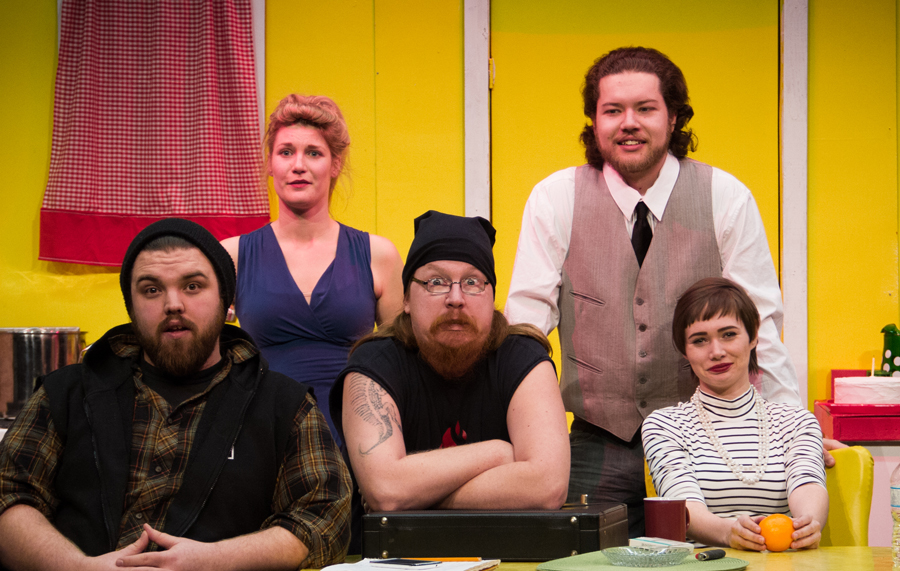 The 2015 Fringe Lottery is opening for submissions shortly.

The ON THE EDGE fringe festival has secured rooms within the Capitol Centre from August 11th – 15th. We will also be having a celebration and viewers choice awards event on Sunday August 16th. More venues will be announced as we move forward. The lottery will be closing on April 10th and the lottery draw will happen publicly on April 15th at a location to be announced. (A pub)