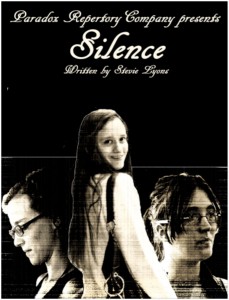 This monologue based show explores the lives of three young women thrust into the scary world of adulthood.

Tickets – $5
Seating is limited so get your tickets now by contacting any cast member or by emailing the.paradox.of.theatre@gmail.com