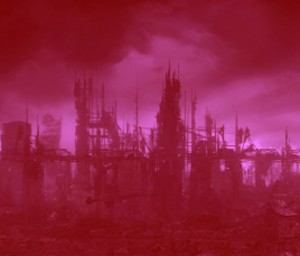 Originally premiered at the Ottawa Fringe Festival in 2014, Andrew Palangio has reworked his “quasi-one-man show” and is now excited to be performing it in his hometown. Set after the end of the world, this is a play about one man and his shortwave radio, explains Palangio, a graduate of the University of Ottawa’s Theatre Arts program. “The show explores themes of society, how society breaks down, and what kind of priorities you set when you’re absolutely alone.” The show will star well-known North Bay actor John Hewitt, and is being produced by Robert Palangio. It runs an hour in length.